Home » Religion » Way of the Cross for children: how to tell your child about the 14 stations

Way of the Cross for children: how to tell your child about the 14 stations 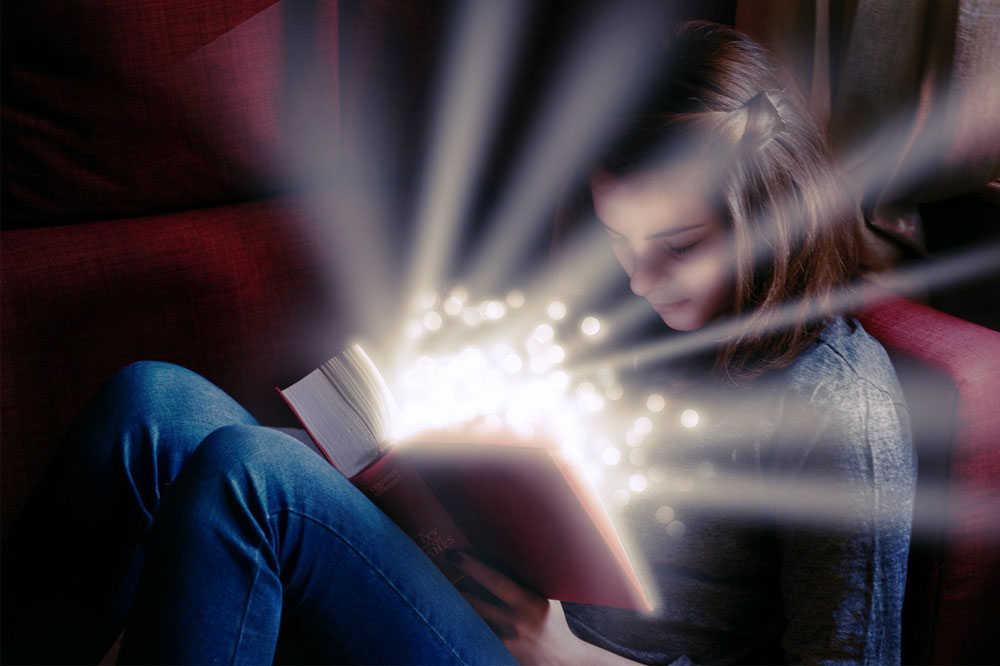 It is not easy to explain certain things to a child. Not even for modern children, used to witnessing impressive scenes on television every day, bombarded on all sides by disturbing images, suggestions, media solicitations completely disrespectful of their age, the fragile condition of their psyche still so malleable. Indeed, seeing and knowing, albeit superficially, aspects of life that were hidden from their peers years ago, or at least that they came through mediated by the experience and filter of an adult, makes them even more exposed to error, confusion, existential uncertainty that characterizes our time.

In movies, even in cartoons, they see men hit with violence, killed by other men. For them it becomes normal, they can hardly give the right weight, the right dimension to death.

Via Crucis, a story of love

But how can you explain to a child the story of a man torn from the affection of his friends, his mother, dragged through an angry mob, to be subjected to the judgment of other men, completely unworthy to judge him, and then beaten, scourged, crowned with thorns, and finally nailed to a cross, amid the shouts of jubilation of an angry mob?

So it really seems the plot of a story of terror, or a fact of news recently happened, perhaps even in our country … Instead it is the story of the most beautiful Love that has ever been told, the story of a man who sacrificed himself for all other men, who did not hesitate to sacrifice himself to guarantee hope to his own executioners. It is the story of Jesus, naturally, and in particular of the Via Crucis, or Way of the Cross, his painful path along the road that led him to Mount Golgotha.

The Church recalls this devotional path since the XIII century. It is probable that the practice was born in the Franciscan context, but there are no certain sources. Certainly there was born of the need for the faithful to make a pilgrimage of faith and penance in the places that had seen the Passion of Jesus. Since it was not possible for everyone to go there, someone thought to make representations of the various episodes that marked the painful path and make them ‘stations’ along which pilgrims could stop and pray.

Progressively in the convents and in the churches began these paths, consisting of fourteen stations, plus a fifteenth with the Resurrection. Those who devote themselves to this devotional practice enjoyed the same indulgences granted to those who went to the Holy Land.

The Via Crucis stations are the following: 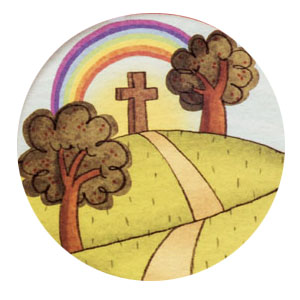 But let’s get back to the initial problem: how do you explain the Via Crucis to children?

We could begin by explaining what Lent is, the period of forty days that precedes Easter, which serves to prepare us for this event that is so great and important for the life of each of us.

We will have to explain to them that Easter reminds us that Jesus died for the salvation of men, but who then rose, as he had promised, bringing joy and hope to everyone, and that every year we remember his death and his resurrection and all the love that he showed us.

In the name of this love he chose to let himself be mistreated by men like us who did not understand how important and precious he was.

The 14 stations of the Via Crucis

The soldiers brought Jesus before Pontius Pilate, who was the governor of that territory. Pilate, however, did not want to judge him, because it seemed to him that Jesus had done nothing wrong, and so he sent him to King Herod, who instead hated Jesus, because he proclaimed himself Messiah and King, and Herod did not like that there was another King to compete with him. So he teased Jesus, making him cover with a cloak those purple, which was the colour with which the sovereigns were dressed, in fact, and then sent him back to Pilate. But he was still undecided, and so he asked the crowd if they preferred to condemn Jesus or the bandit Barabbas to death, and the crowd chose to save Barabbas, even though he was a criminal. 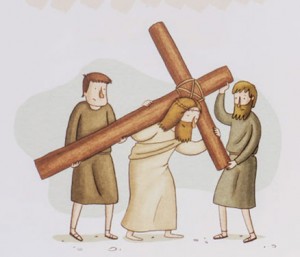 Jesus was stripped and the Roman soldiers put a heavy wooden cross on his shoulders, forcing him to carry it along the road, towards a mountain that rose just outside the city, Mount Golgotha. That was how those condemned to death were punished.

Jesus was weak and tired, and he could not support that heavy cross. In addition, the soldiers beat him and he was wounded. At one point he fell under the weight of the cross, but immediately got up, painfully, and resumed his journey.

As Jesus walked carrying the cross, two wings of crowds crowded in his passage, insulting him and making fun of him. At one point in the crowd also appeared Mary, the mother of Jesus, who cried desperately to see what was happening, how much pain is suffering his son.

Since Jesus was harder and harder to carry the cross, the soldiers forced a man to help him. His name was Simon the Cyrenian, and for a while he helped Jesus carrying the cross on his shoulders, but then he had to leave him alone again.

A kind girl, Veronica, saw Jesus suffering so much, and while the soldiers were not looking he approached him and gently wiped his face with a cloth, collecting tears and sweat. Legend has it that the face of Jesus remained impressed on that cloth, as in a photograph.

Jesus fell a second time, more and more exhausted, more and more painful, but once again he got up, to move forward, towards his destiny. And all this just for our sakes.

Even though he was suffering so much, even though he was hurt and bleeding and could not take it anymore, Jesus still found the strength to console the women who, seeing him so battered, wept desperately. Even though he was so ill, it was he who strengthened them, encouraged them, put himself aside even in that terrible moment. Because when you love someone, you can forget your pain to make others feel better, even in the darkest moments.

Once again Jesus fell, amid the laughter of the crowd, and once again stood up, slowly, with the last remaining forces.

Arrived near Golgotha, the soldiers completely stripped Jesus and played his poor clothes in the dice.

Jesus finally arrived at the top of Mount Golgotha. The soldiers made him lie on the cross and nailed his hands and feet to the wood. Jesus, instead of shouting and complaining, said, turning to God the Father: “Father, forgive them because they do not know what they do.” And it was true, because those foolish men who laughed seeing his pain had no idea what they were doing, who were killing the Son of God, who came to Earth only for our sake!

Exhausted by suffering, Jesus eventually died on the cross. Shortly before, however, he turned again to God the Father, asking him: “My God, my God, why have you forsaken me?” Now he was tired, desperate, upset by so much pain, so much ferocity by those who had come to save, and his heart, though big and strong, wavered for a moment. At three o’clock in the afternoon, while Jesus exhaled his last breath, the sky became black and the veil of the temple of Jerusalem tore with a sinister sound. As if the Earth itself was crying for that terrible death.

When evening came and the crowd was dispersed, a man named Joseph of Arimathea asked Pontius Pilate to take Jesus out of the cross. Pilate gave him permission, and so Joseph lifted Jesus, wrapped him lovingly in a sheet, and took care of his body torn by wounds.

Joseph of Arimathea took the body of Jesus into a sepulchre, placed it there and then closed the entrance with a large stone, as was customary.

Three days after Jesus’ death, some women went to his grave to anoint his body, but they found it open, empty, and an angel sitting nearby told them that Jesus was resurrected and that they would no longer find him in that place of death.

Of course these are general indications.

The way in which the Way of the Cross can be explained to children also depends a lot on their age. There are many books suitable to help them understand this delicate and important ritual, and for the little ones too illustrated books that tell the Via Crucis, or videos and cartoons, in which the most scabrous and violent elements are left out or at least softened, and more emphasis is given to the goodness of Jesus, to his sacrifice of love.

In all cases it is important to approach as soon as possible the children to the Via Crucis, as well as to the Paschal Mystery, certainly the most precious and solemn for Christians.