Christian symbols and their meanings 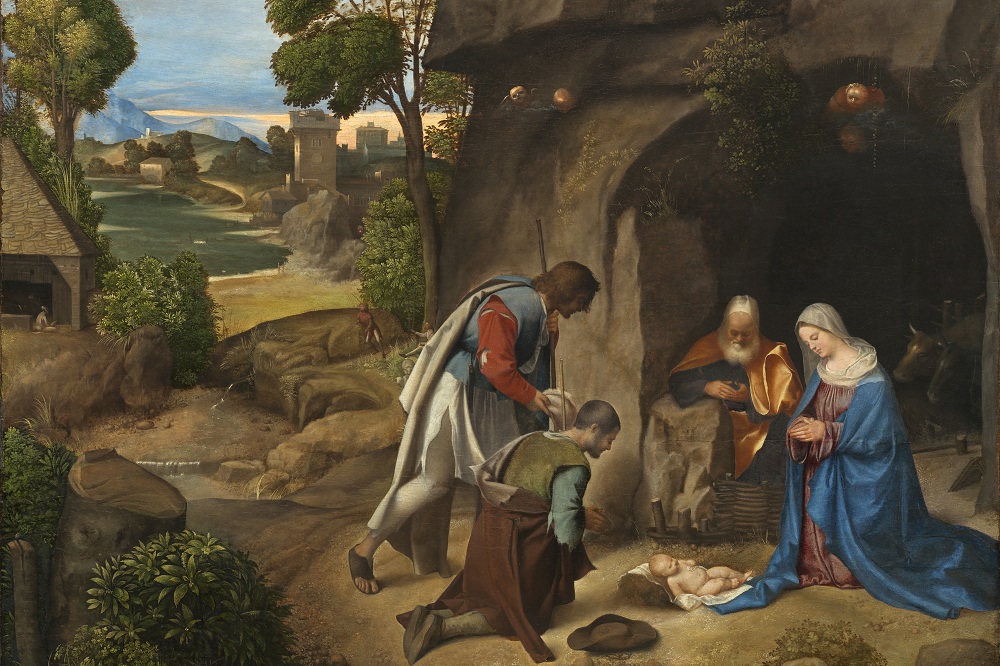 The main idea of Christian religious symbolism was born from the desire to idolize banned images in early Christianity and the need to hide this worship. The early Christians had to resort to symbolic representations, signs, abstract forms like the cross, the stylized fish, in order to feed their devotion and hide from their persecutors. In some cases, ancient symbols already existed, though their meaning was completely different for them.

Here is a list of some ancient Christian symbols:

There is no doubt that many Christian symbols and religious traditions of Christianity have their origins in ancient rites and symbols belonging to ancient religions and pagan cults. However, beyond words and symbols, it is crucial to analyze the way these rites and symbols were used, and the meaning given to them.

Some symbols, removed from a specific context, can take on a completely new and different meaning from the initial one. Unlike words or signs, drawings or objects, which represent exactly what they mean, symbols combine two realities, the effective representation and its conventional meaning, that can change from context to context.

Let’s analyze for example the symbol of the eye inside the triangle, which symbolizes the divine providence of God and the Trinity: that symbol is also used elsewhere, for instance in Freemasonry; or the inverted cross, which refers to the martyrdom of Pietro the Apostle, crucified upside down, but it is now often associated with satanic cults as well.

Talking about the cross, its meaning has changed dramatically overtime: for the Romans it was a symbol of shame and ignominious death, used for torture and execution, while in the New Testament, being it associated to the Passion and Resurrection of Jesus, it has become a symbol of salvation and eternal life.

Even many Christian symbols related to Christmas have pagan origins, though they should be analyzed in the right context. Christmas coincides with the winter solstice, a date traditionally linked to several ancient cults devoted to Sun and Light. In the Old Testament, the next coming of Jesus was announced as a renewal of the qualities of light and sun. The symbolism of light is therefore always connected with Christ. The Light: the Fire that burns the evil and dispels darkness, and purifies; the Sun, which gives new energy, fertility and fecundity. All this comes together, from a Christian perspective, in the figure of Jesus the Savior.

The rite of the mistletoe started during the Celtic area. It is a parasite plant, which sprouts and grows on the branch of another. In the Christian community it has been linked to the figure of Jesus, not raised like all other men, but a guest of humanity.

Related Posts...
The origins of Easter
The cult of Divine Mercy